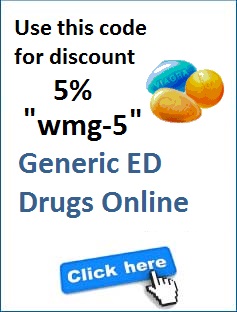 Which Drugs Can Be Used Against Erectile Dysfunction?

Erectile dysfunction, which is a man’s inability to achieve and/or maintain an erection sufficient for a sexual intercourse, is becoming increasingly common nowadays, being found in fairly young men. The question of how it can be treated, what medications should be used for this is very relevant. In this article you will find information about the main drugs, with which you can restore the potency without harm to health.

The number of drugs used to treat impotence is quite large. Most of them are manufactured in form of pills. Please note that if you suffer from ED, it is not enough to familiarize yourself with the list of medicines used against this problem, it is better to consult a doctor or at least to read the instructions for use carefully.

Even in our era of science and publicly available information on the Internet on virtually any issue, there are many misconceptions about the treatment of impotence. Some people claim the effectiveness of certain vitamins, complexes of micro and macronutrients, dietary supplements such as extracts from herbs, etc. In fact, these tools have no significant effect on the condition of the male reproductive system. The only officially recognized medications recommended for widespread use in patients with erectile dysfunction are PDE-5 inhibitors. They are represented by different drugs, but they all have the same principle of action.

PDE-5 stands for phosphodiesterase type 5. The erection mechanism includes cyclic guanosine monophosphate (cGMP), which is destroyed by the enzyme PDE-5, is formed in the cavernous bodies of the penis. PDE-5 inhibitors stop the degradation of cGMP via inhibiting PDE-5 and dilate the blood vessels of the penis, providing a longer erection. These medicines are effective only if a man is sexually stimulated or feels sexual desire.

The most famous drugs of this pharmacological group are Viagra, Cialis and Levitra. Also widely popular are their numerous generics. The effectiveness of PDE-5 inhibitors is measured by the IIEF scale, and for all of these meds, the indicators are almost the same. 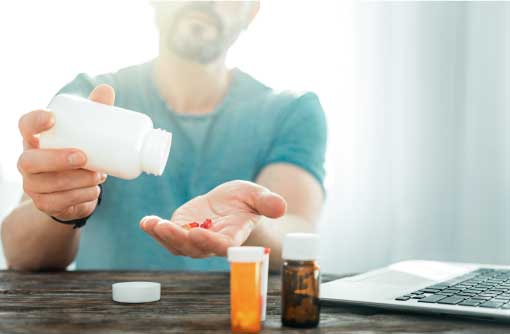 Please note that the drugs PDE-5 must not be taken recklessly. These are serious drugs, before buying which it is strongly recommended to consult an urologist for advice. For many men, they are contraindicated, for example, if a patient takes guanylate cyclase stimulants or nitric oxide donators, suffers from serious disorders of the liver or kidneys, hypertension or hypotension, severe cardiovascular diseases, hereditary pigment retinitis, ischemic neuropathy of the optic nerve, gastric ulcer in the acute stage and a number of other diseases. A complete list of contraindications can be found in the instructions for use for a particular drug. For each medicine, they are slightly different.

It is strictly forbidden to take at the same time different drugs from this group. Also, they are not intended for admission by women and persons under 18 years of age.

The side effects of PDE-5 inhibitors vary in the degree and frequency of severity. So, the main side effects of Viagra are headache, dizziness, change in color perception, flushing of blood to the head, rapid heartbeat, nasal congestion, nausea, dyspepsia.

Cialis causes in patients such unpleasant sensations as headache, dizziness, abdominal pain, redness of the skin of the face. This medication has the least severe side effects.

Levitra can cause dizziness, headache, dyspepsia, tachycardia, back pain, nasal congestion, difficulty with achieving an orgasm (an erection lasting too long).

All of these drugs sometimes cause allergic reactions. It often happens that the strength of the severity of side effects decreases after several doses of the drug, until the complete disappearance of any unpleasant symptoms. This especially applies to Cialis.

Which is best ED drug

Please note that most meds used for getting rid of ED are not recommended for men with cardiovascular diseases. The reason for this lies in the fact that these drugs exert load on the heart and blood vessels, which can worsen the course of the disease and even prove fatal for a man. What to do if you have both heart problems and impotence, especially since one very often accompanies the other, especially in old age? Be sure to consult your doctor so that he will determine the severity of your cardiovascular disease and give recommendations for the treatment of ED in its background. With mild IHD or heart failure, the use of PDE-5 inhibitors is permitted under the supervision of a physician. The smallest effect on the heart has Cialis.

Brief Comparison: Which Erectile Dysfunction Drug Is The Best?

Faced with the need to treat impotence, patients wonder, what erectile dysfunction drug is the best. The answer depends on a number of that must be considered when choosing the best medicine for you.

So, for men with a healthy cardiovascular system and fairly serious problems with potency, Viagra is the best option because it has the strongest effect. This med should be taken on demand, before sex. Its effect lasts 4-6 hours.

For combating age-related decrease in potency, as well as against benign prostatic hyperplasia, or in the case of a man having compensated heart diseases, Cialis is the optimal drug, which can be taken daily and is effective all day long.

In order not only to improve erection, but also to protect yourself from premature ejaculation, Levitra is best suited, a pill of which should be taken before sex. This medicine is effective for 8-12 hours.

Erectile dysfunction meds cost a lot. Most patients who are willing to save money and buy cheaper reputable drugs against impotence make their purchases in online pharmacies, at least in the US. The prices there are usually 5-20% lower than in average local drugstores, and also various bonus and discount programs are active.

Since branded ED drugs in US require doctor’s prescription, take care to get it in time, even if you are going to buy the medicine online.

In addition to branded drugs, which are represented in the US by Viagra, Cialis and Levitra, many generics of these drugs are available to men. They are produced not by those pharmaceutical companies that have patented original medicines, and traditionally cost much less, although in their properties, high-quality generics are similar to their prototypes. Often they can be purchased without a prescription online. You can read more about them here.

How To Buy Erectile Dysfunction Drugs Over The Counter?

Quite often is the situation when a man suffering from erectile dysfunction, for one reason or another, doesn’t want to go to the doctor and is looking for a way to get pills for impotence without a prescription of an urologist.

The US legislation is strictly enough in relation to brand-name drugs to combat impotence, so at the moment there are two ways to buy the desired pills other the counter. The first is to order branded Viagra from some English online pharmacy, since the United Kingdom is the only country where this medicine can be bought without a prescription. The second is to buy online generics of any drug you need, be it Viagra, Cialis or Levitra. It’s not necessary to provide a prescription for analog drugs. Top quality generics are manufactured in Canada and India.

What Can I Do When Erectile Dysfunction Drugs Don't Work?

If ED drugs in form of pills turned out to be ineffective for you, which happens rather seldom, injection preparations can be used, such as alprostadil. A man makes an injection of the drug into the penis, which guarantees a strong erection lasting about an hour. Also, some patients resort to vacuum erectile devices (special pumps where the penis is placed to give it an erection) or phalloplasty – an operation during which an implant is implanted into the penis, with which a man can control the onset and termination of erection.


Which is best ED drug 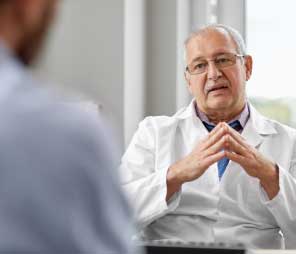 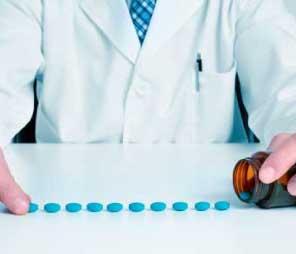 When Can Viagra Be Used 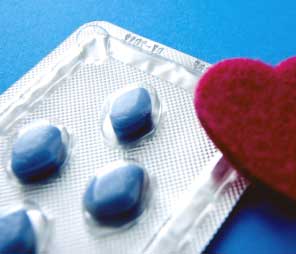 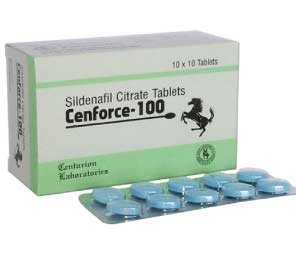 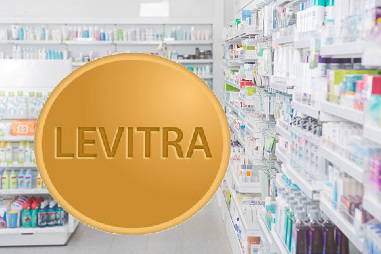 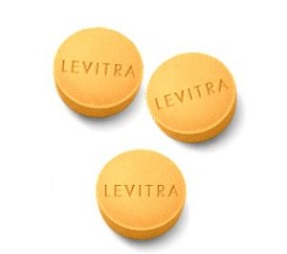